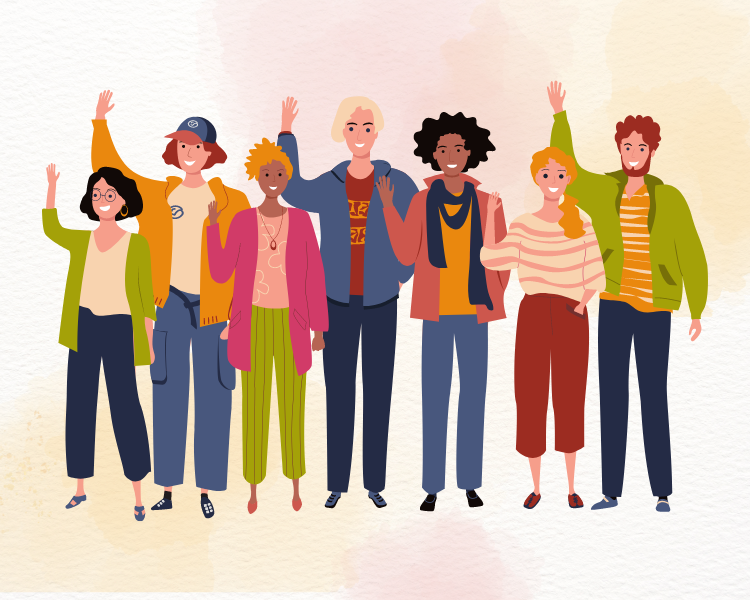 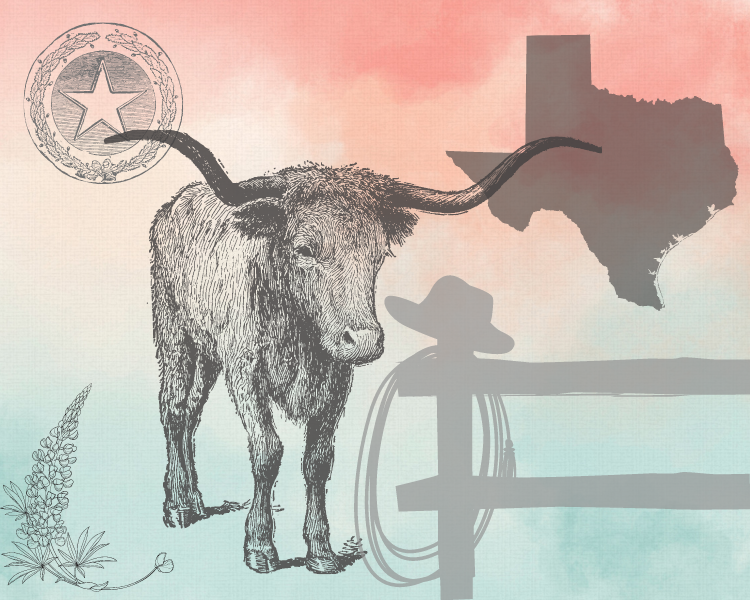 The Benbrook Public Library will enhance our clients’ quality of life by providing a safe and comfortable facility and resources that meet informational needs, encourage lifelong learning, provide cultural enrichment, and support responsible citizenship. The library provides free services to all residents living within the Benbrook city boundaries, as well as non-residents.

In addition to offering access to a vast array of reading, listening, and viewing material, we also deliver a wealth of helpful and enriching services to our patrons. Whether you’d like to surf the Web, do some research with our databases, receive computer instruction, participate in a book club, enjoy storytime, create in our Makerspace, or just lounge in our reading area with a good book, we’ve got something for you.

Our friendly and professional staff is eager to serve you.

In 1988, the Friends opened the Benbrook Library in a building donated by the City and the Water Department. It was operated entirely by volunteers. A petition drive was held by the Friends to form a library district, which is funded, operated, and governed independent of the city. The initiative succeeded, and the citizens voted a 1/2 percent sales tax to operate a Benbrook Library District. The sales tax has allowed the library to be professionally staffed and governed by a Library Board of Directors.

Out of over 500 public libraries in the state of Texas, there are only fifteen library districts, with Benbrook being one of them. The district model affords us optimal flexibility in serving our community while condensing the line of accountability between constituents, library administration, and library governance. 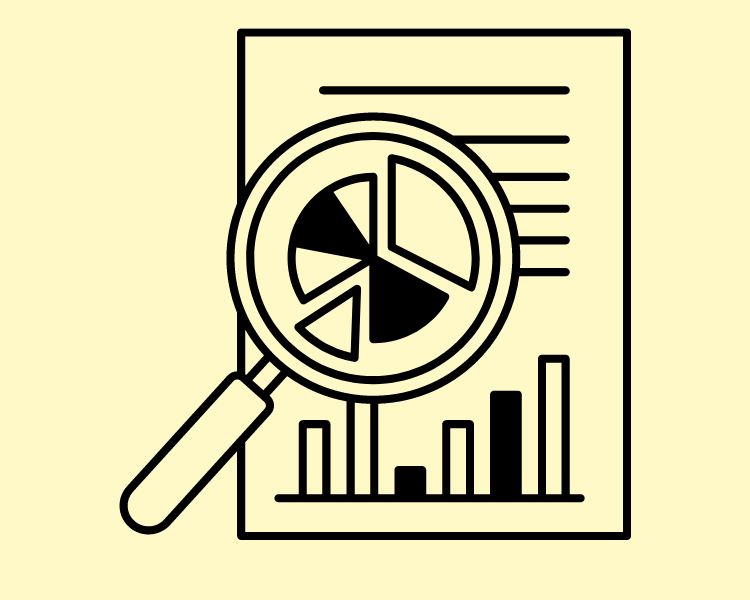 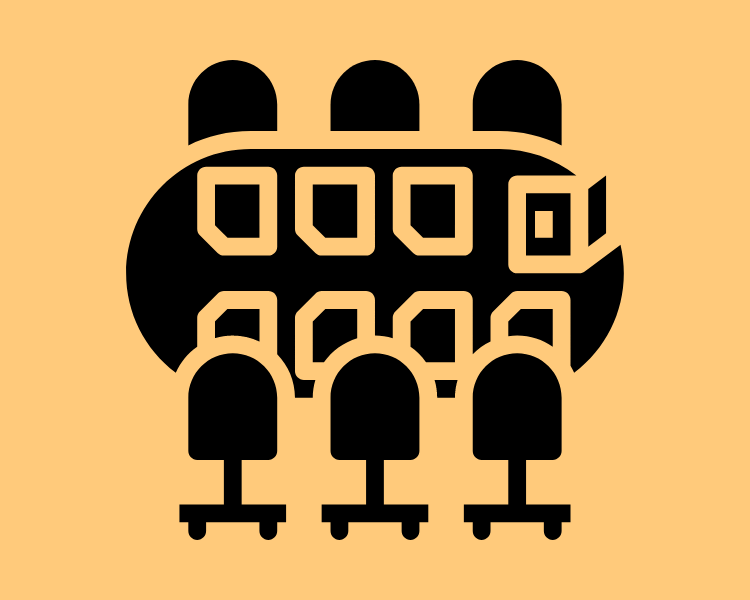 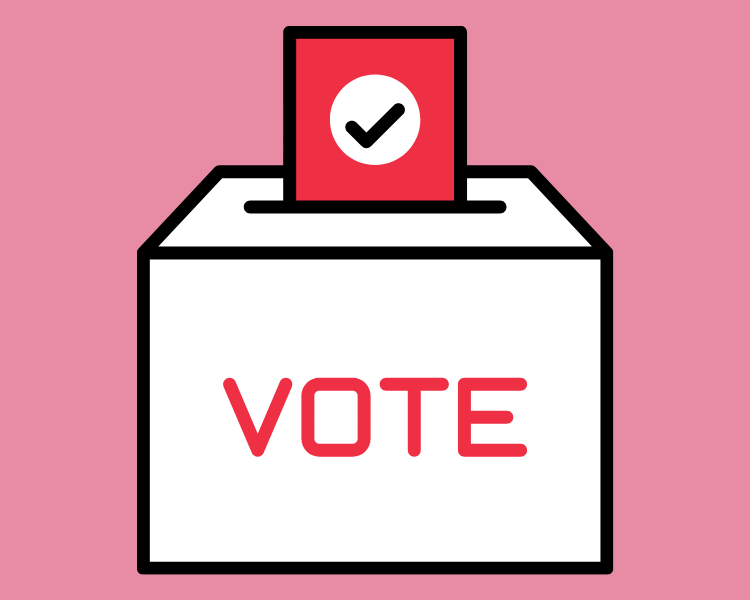 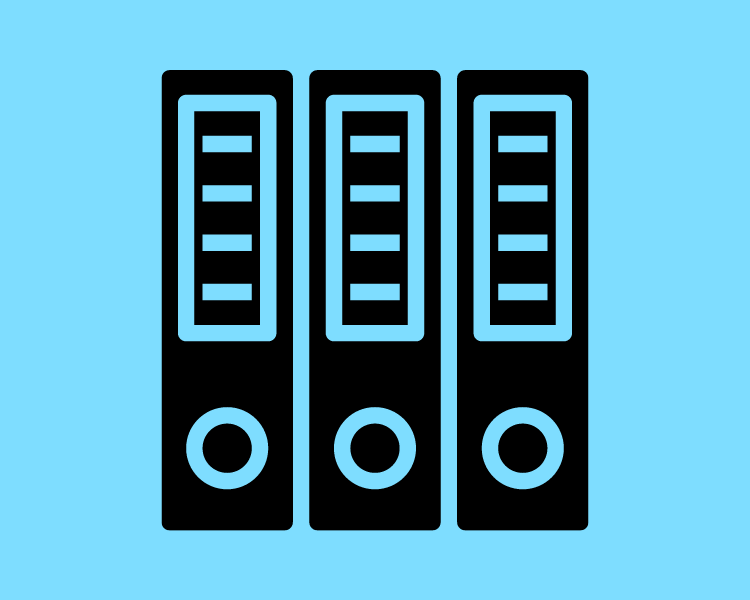 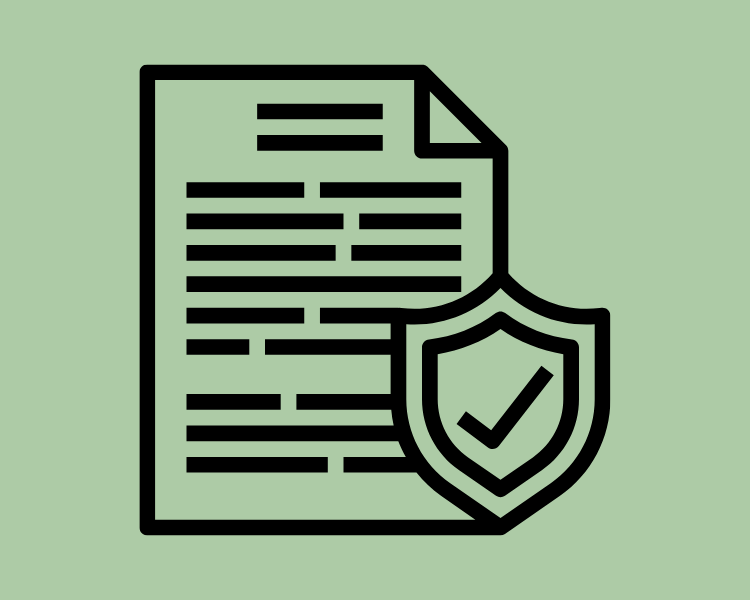 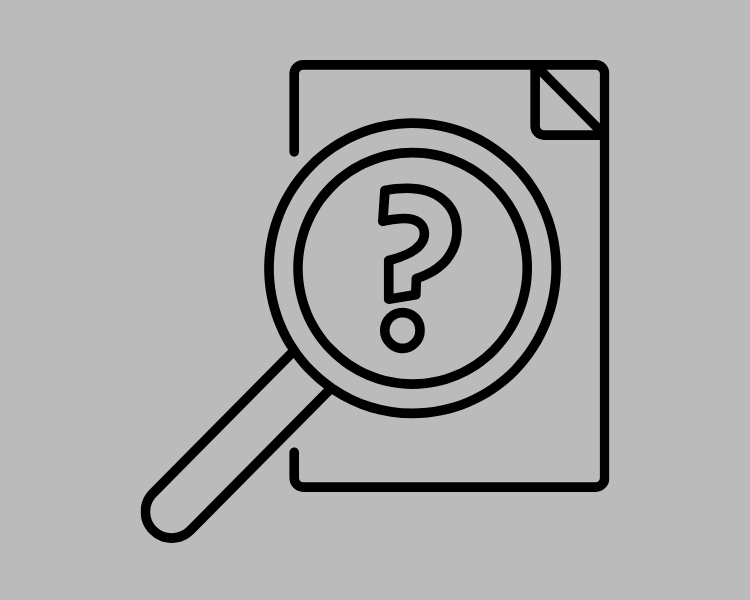 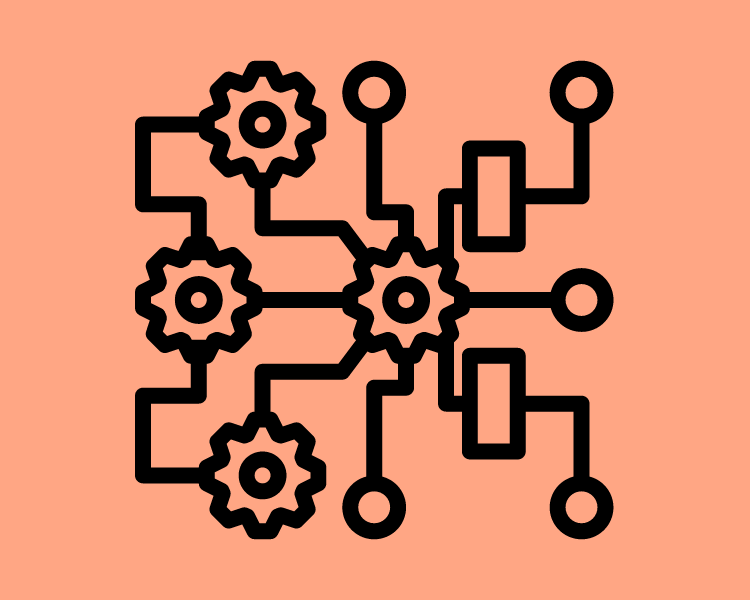